I am not going to even pretend that I have seen any films from the Lethal Weapon franchise.  Don’t get me wrong, it’s been on my list, but I just haven’t ever gotten around to it. In fact, the only exposure I have had to Lethal Weapon is through the How I Met Your Mother (HIMYM) TV series.  There is one episode (Season 4, Episode 19) that is fully devoted to the Murtaugh List, and based on that one episode, and some of my own internet research, I’ve developed my understanding of what the list is. 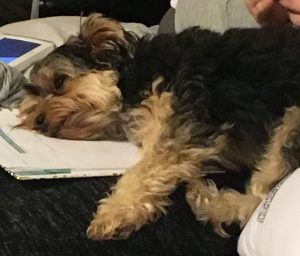 For those who don’t know, the Murtaugh List is based on a character in Lethal Weapon (Detective Roger Murtaugh, played by Danny Glover…best known to me as the Angels in the Outfield manager).  Murtaugh (apparently) goes around chasing all these bad guys and doing all sorts of crazy things, to which he almost always responds, “I’m too old for this STUFF” (HIMYM edit here). In HIMYM, it leads Ted and Marshall, and ultimately Barney, to create a list of things that they are too old to do.

Here is my list of things I am too old to do, especially now that I am 30:

1) Scoop the driveway by hand. After a lot of back pain in the past couple years and sore shoulders/arms, a snowblower is on my list to purchase this year. I’m too old for this stuff.

2) Crash on a couch for the night. Barring Jenna kicking me out onto the sofa (which has not yet happened!), I require my own bed. No more sleeping on the floor with a decorative pillow and an old afghan that is just not quite big enough to cover my body. No more air mattresses. No more contorting my body in different positions just to fit on the sleeping space. I require an actual bed (or at least sofa bed) at nights now. I’m TOO old for this stuff.

3) Get a haircut from a chain/franchise. Don’t get me wrong, I love sports and cheap haircuts as much as the next guy, but it gets to a point where I just want the same person to cut my hair each time. Granted, there seems to be less and less of it on top of my head every time I go in, which probably makes it all the more important that I find someone who knows how I like it cut. Scratch that, how Jenna likes it cut. I’m too OLD for this stuff.

4) Keeping up with social media. Snap-what? Insta-who? Let’s be honest, I can’t barely keep my e-mail inbox clean and my text messages responded to. I don’t have time for the Facebook account I currently have, much less the up-and-coming platforms that today’s youth love. I’m TOO OLD for this stuff.

5) Moving without movers. Jenna and I have been in our house for five and a half years now, but when we moved from our apartment in Lincoln to Omaha in May 2012 with a U-Haul I rented, I swore that would be the last time I move myself. Looking at all the things we have accumulated and thinking about the logistical issues of getting things from one place to another gives me chest pains. I will never move houses without first having a moving company lined up. I am too old for this STUFF.

Now, this is just a list I came up with off the top of my head. What other things should be added to my list or are on your list of things that you are too old to do?

**One thing Isla has decided she is NOT too old to do is to climb through the end table. She will go through one end, climb all the way through, then turn around and come back through the other way. Endless fun for her! 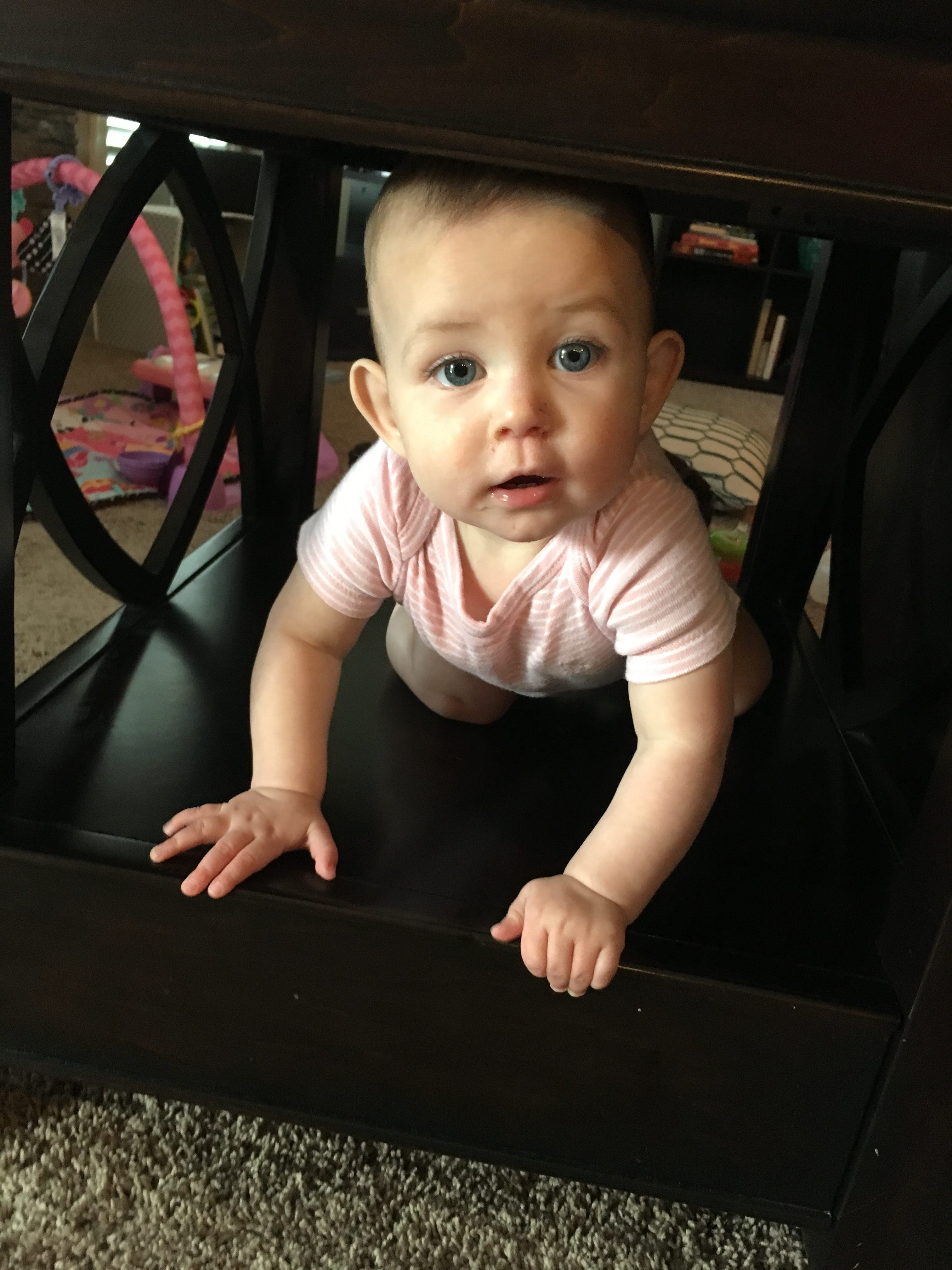 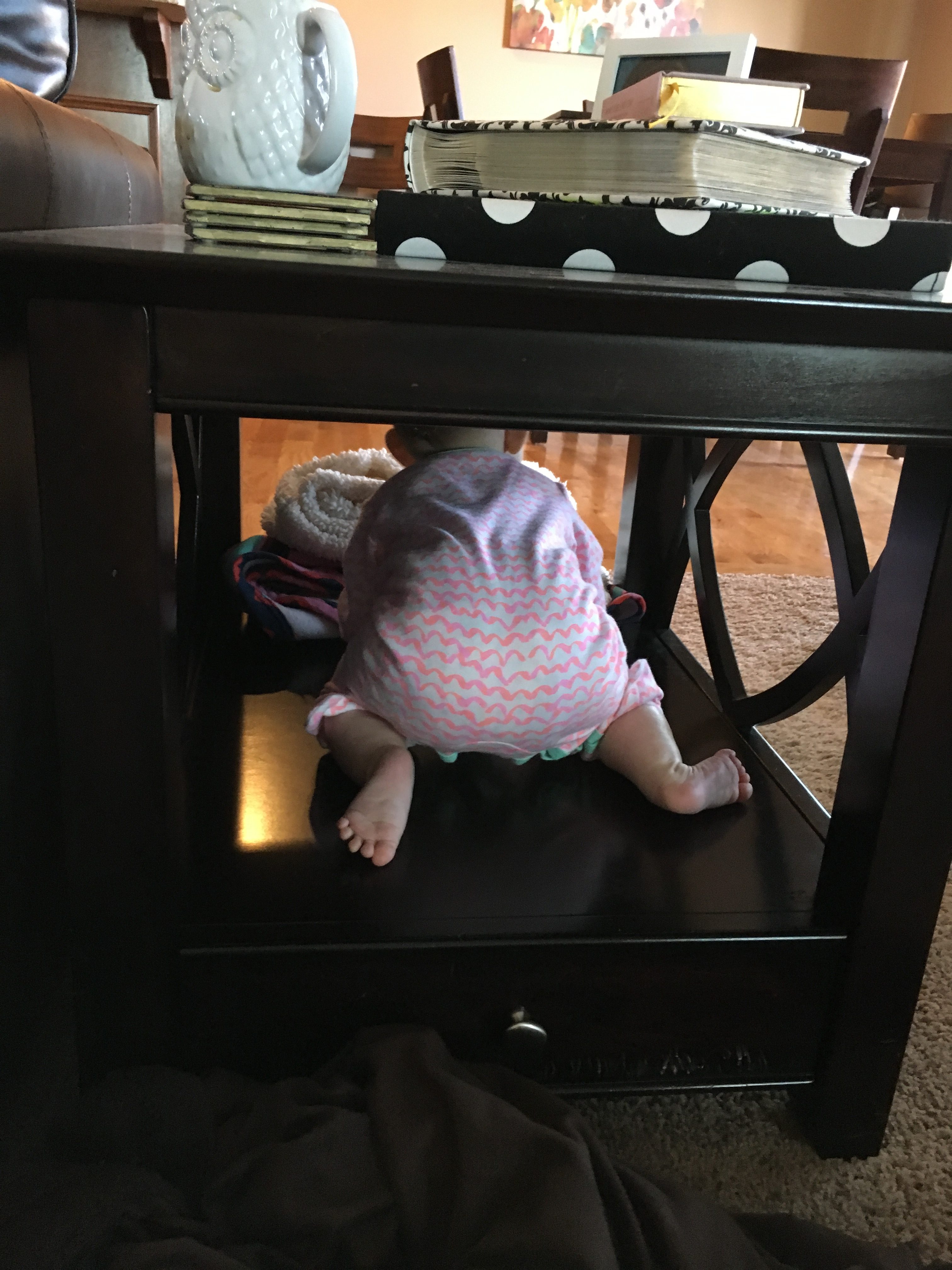 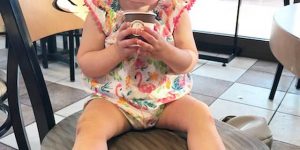 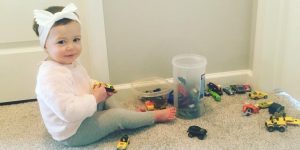 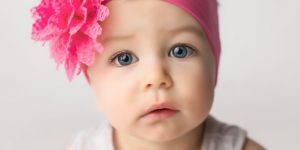